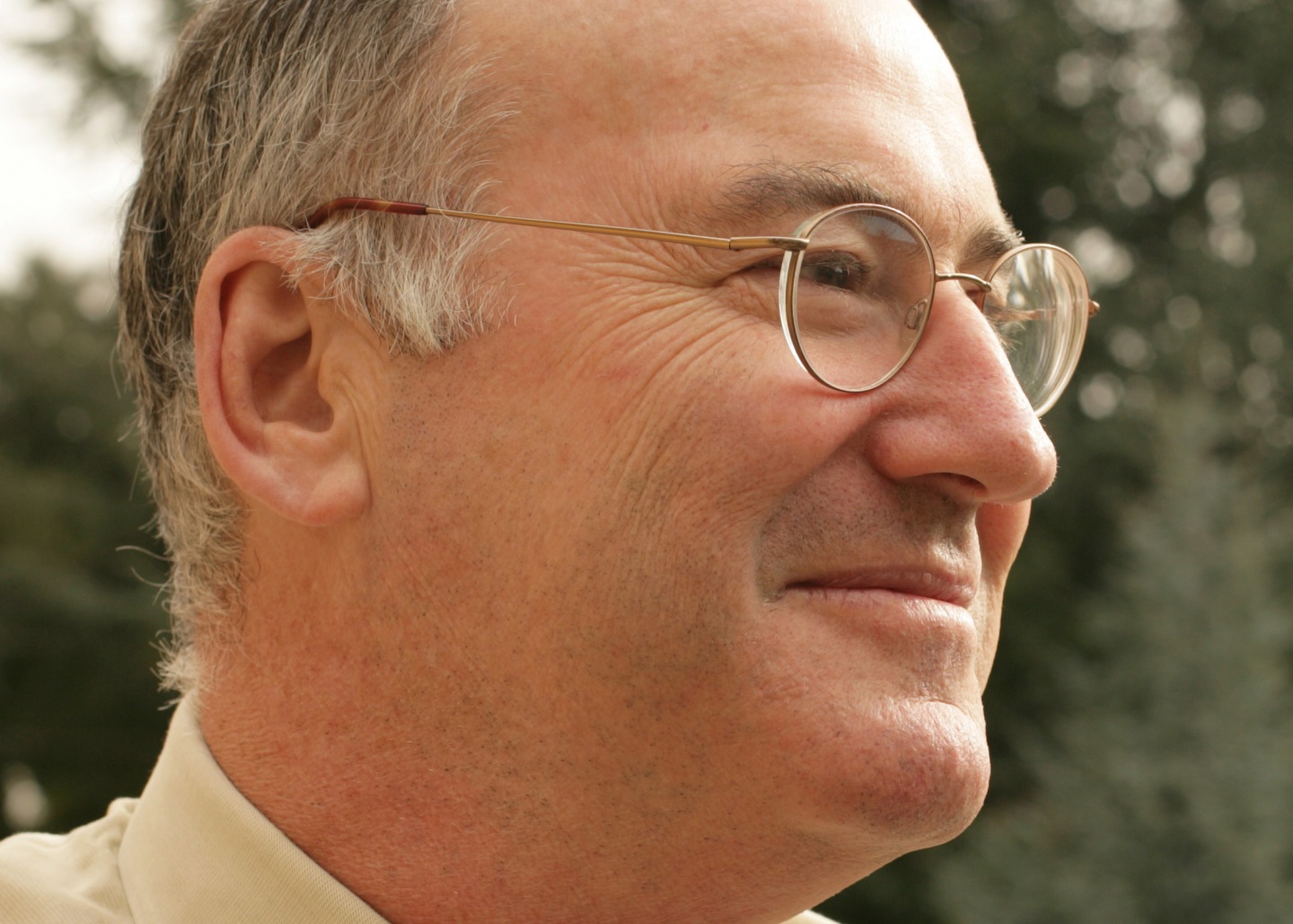 I am always looking for examples of how people enforce The No Asshole Rule.  For regular readers of this blog, you’ve heard a lot about SuccessFactors no assholes rule.   In the last week I’ve come across two other great illustrations, from dramatically different settings.

The first came in email from Robert Care,  the CEO of Australian and Asian operations of a multinational engineering consulting firm called ARUP. Mr. Care wrote me that he had ran into the book in Sydney Airport, and reported that his company has a similar rule:

“I work for a truly wonderful professional services company that is truly extraordinary and that is doing really well in many many ways.  Three years ago I became the CEO of our Australasian operation.  It occurred to me that there was an issue (not just in the Australasian part of our operations) that needed to be dealt with.”

“I then heard something in September 2005 that started me thinking, and then talking to my close colleagues.  They encouraged me to speak more widely in my organisation and eventually we evolved a ‘no dickhead policy’. “

Mr Care sent me some of the documentation that they use to support the rule, notably a memo that he wrote in July 2006, called Let’s Talk, which explains what the rule means.  He started by explaining how he got the idea:

“On ‘that day in September’ 2005, the Sydney Swans won the Australian Rules Football League (AFL) flag for the first time in 72 years. In the euphoria that followed one clear story emerged for me above all else. The Swans, in describing how they came to win, captured it with two words: ‘no dickheads’. They did not say what it meant, but everyone understood or had their own ‘take’ on it. Later statements made it clearer – ‘they played for each other’, ‘team spirit’, ‘knowing your role and doing it’ and ‘helping each other when that doesn’t work’.”

Then he goes onto explain what the rule means at ARUP:

“To me ‘no dickheads’ refers to recruiting and retaining people who support and enhance our culture rather than weaken it; it means getting square pegs into square holes and round pegs into round holes – the right people for the right jobs; it means that we are team players working for each other not ourselves; it means that it is not alright to be a bully or abuse people who are in less powerful positions; it means that if it doesn’t feel right it probably isn’t.

By the way – the problem is not about being a ‘dickhead’; it is about behaving like one. And it is not even about behaving badly on the odd occasion – we’re all guilty of that. The real problem is about systematic and continual bad or inappropriate behaviour. It is damaging to the people who work with these ‘dickheads’, and for the firm as a whole.

So how do you know if you are behaving like a ‘dickhead’? How about considering the impact you have on others? Do other people walk away from interactions with you feeling good about themselves, or at least that they have been treated fairly, or do they try to avoid interacting with you? Are you understanding about other people’s strength and weaknesses and realistic in your expectations? Do you enhance others’ self esteem? This is what being a team is all about! And we want a team, a very successful team.”

Mr. Care also makes the critical point that the rule is especially important to apply to top performers, an essential element in enforcing such rules, as I have emphasized many times:

“OK, so we have said this is how we want it to be. But it is not enough to say it, we have to uphold it – and it might be painful. If the ‘dickhead’ is also a poor performer then the solution is obvious. The real challenge is when an otherwise good or exceptional performer has the problem. What do we do? I would argue that we have a duty and obligation to make sure the person knows the effect they are having on others. But beyond that, it is only the person themselves that can make the change, and they may not try, or may not succeed. If that’s the case I believe we should go our separate ways.”

I believe that Mr. Care completely “gets it,” and he has a huge amount to teach other big companies.  But it also seems that the rule can be useful in very small organizations, notably bars and pubs where all that alcohol consumption can turn people into (at least temporary) assholes. Pam over at Writing, Work and Weasels (a funny and most insightful blog) described how a customer applied the rule one night:

“Once, at my father’s pub, we had a particularly raunchy crowd of drunken, loudmouth idiots. One of our regulars took a piece of cardboard from a beer delivery box and a magic marker, and scrawled “Asshole-Free Section.” He stuck it on the corner of the bar where we were sitting, and we entertained ourselves for an hour or so saying “hey, didn’t you bother to read the sign?” to anyone who came to sit with us.

Too bad we can’t do that at work.

In a bar, everyone calls everyone else an asshole. That’s because if you spend enough time there, you will become one at some point. Your friends will love you for it, and everyone else will be glad they’re not you.

But I’ve always said that in spite of the drunkenness and the mooning, the quarrels and brawls and stuff people say that would never have come out of their mouths before that third shot, I’ve met more bona-fide assholes at work than in the bar. An asshole in a suit and tie is still an asshole, just one without an excuse.”

I love the contrast between these two stories. It makes me realize that — although jerks may always be with us — so will the urge to expel them and drive them away from us!